Skip to main content
Julia Creet is an Associate Professor of English at York University in Toronto. She teaches memory studies, literary nonfiction and satire. She is the co-editor (with Andreas Kitzmann) of Memory and Migration—multidisciplinary approaches to memory studies (University of Toronto Press 2011, paper 2014) and co-editor (with Sara Horowitz and Amira Dan) of H.G. Adler: Life, Literature, Legacy (Northwestern UP, 2016), winner of the Jewish Thought and Culture Award from the Canadian Jewish Literary Awards. She is also the director and producer of “MUM: A Story of Silence” (38 min 2008), a documentary about a Holocaust survivor who tried to forget and “Data Mining the Deceased” (56 mins 2016, HD), a documentary about the industry of family history. The Genealogical Sublime, a book about the development of genealogy databases, will be published by U. Mass Press in 2019. Her nonfiction writing has appeared in The Conversation, The National Post, Reader’s Digest, Exile, Toronto Life, Border/Lines and West Coast Line.
✕ ✕ 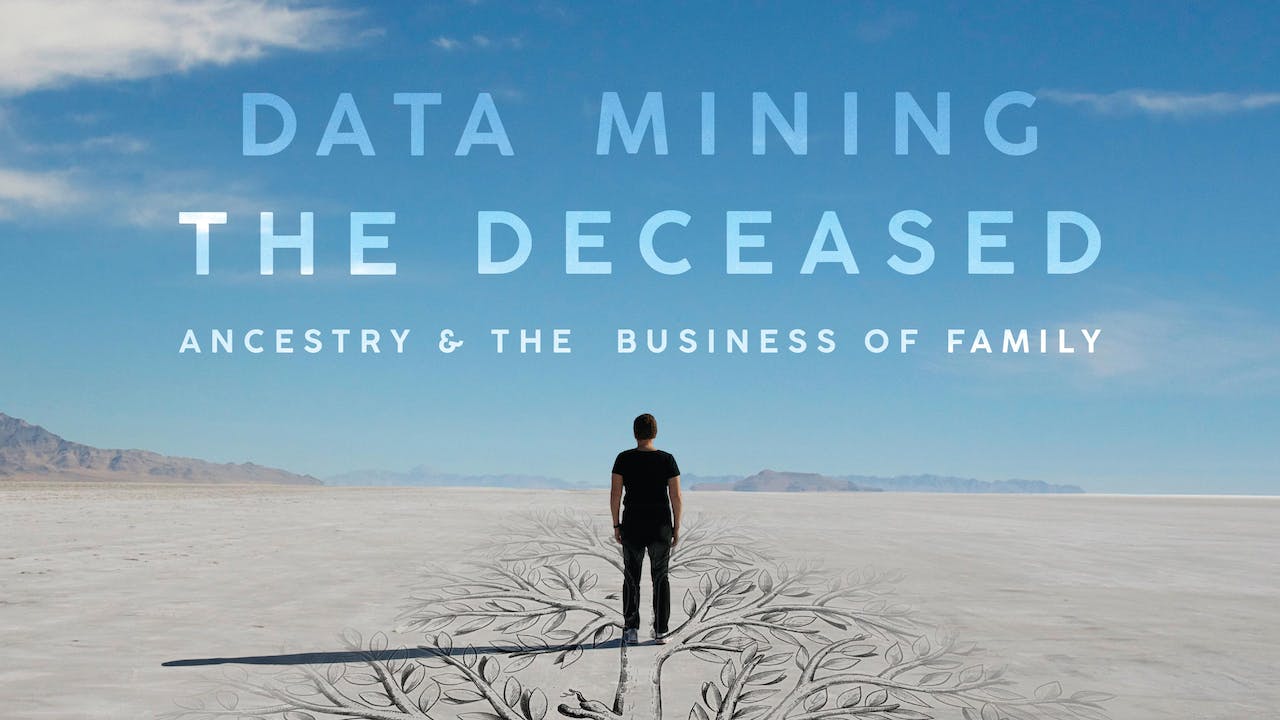 Genealogy is the largest historical enterprise in the world and one of the largest data mining operations, driven by the Mormons, Ancestry.com and genetic genealogy testing companies. Data Mining the Deceased explores the industry behind the exponential intensity of genealogy, raising some key questions: What are the motivations of the key players and how are their ambitions affecting the millions of North Americans who are searching for answers? And, should we be concerned about the ownership and privacy of personal data in the international flow and aggregation of vast quantities of vital information about the living and the dead. Integral to the question of family history, “Data Mining the Deceased” asks: What is family?